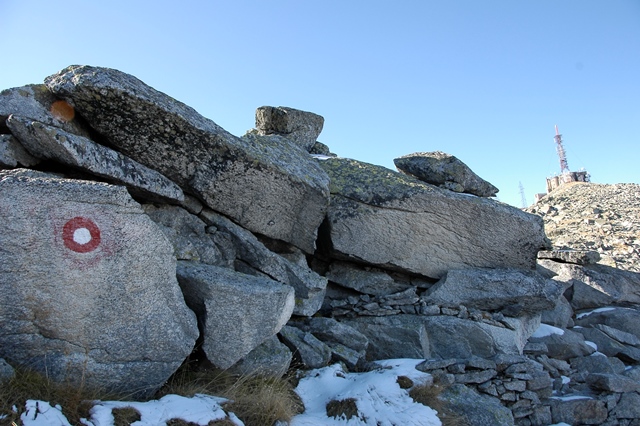 In the expanded area of NP Pelister, the largest area is occupied by Paleozoic shale rocks. They have a variety of lithological composition, and according to the basic geological map 1: 100000, the leaves Bitola and Florina, are distinguished here: a series of quartz-silicon and fillet greens. In addition to them, a significant area is occupied by granite rocks, which are also of Paleozoic age. Granites build the magmatic nucleus of Baba Planina in the form of a large magmatic body – batholith. The granite mass is elongated in a north-south direction, with interruption, and along the entire length of the mountain, and the width is from 5 to 10 km.

Apart from the Paleozoic, the second basic stratigraphic component in the part of NP Pelister are the Triassic formations, which are significantly less present. the youngest marble granites. gill equivalents of gabbro diabetic magma and the youngest marmecite granites.