In NP Pelister and sub-Pelister region (Bitola and Prespa part) as village or monastery churches, there are about 40 (forty) buildings, widely dated between XI to the end of the XIX century.

Hundreds of square meters of frescoes and about 1,000 pieces of icons from the late Byzantine period and the Renaissance have been placed in those temples.

The knowledge and expert analysis so far undoubtedly confirms that certain specimens of this imposing fund of cultural monuments may be among the most brilliant artistic achievements in history in the wider region.

By publishing the basic data for these monuments, another important page for the values ​​contained in the region of NP Pelister is undoubtedly affirmed.

The oldest and most important church monument in the vicinity of NP Pelister is the Church of St. George in Kurbinovo, dating from 1191 (12th century). The monastery of St. In 1952, Gorgi was declared a cultural monument.

For the great importance of this monument, read more on the website of the Prespa – Pelagonija Orthodox Diocese (http://www.pppe.mk/2017/sveti-gorgi-kurbinovo-renesansniot-biser-na-prespa/)

In the village of Malovishte – the only village located within the borders of NP Pelister, there are several important church monuments, namely: the imposing church of St. Petka – built in 1856, which houses a permanent gallery of icons with about 100 specimens in chronological range of approximately 400 years, then the Monastery of St. Ana, at 1,410 m asl, and at 2, 5 km. southwest of the village of Malovishte. The church of St. Spas, which is located high on the mountain, under the top of Pyramid (Vrteska) at 2,000 m above sea level, and at the entrance to the village, is the church of St. Gjorgi, and to the south, after the last house in Malovishte, is the chapel of St. Athanasius the Great.

On the Pelagonia side of Baba Planina and NP Pelister, in the villages Trnovo and Magarevo there are three important church monuments: at the entrance of the village Trnovo is the temple dedicated to the Most Holy Mother of God, in the center of the village Magarevo are: the church St. Martyr Dimitrij and the Church of St. George, which was once a convent.

On the Prespa side Baba Planina and NP Pelister, beside prominent Church of St. Gjorgji in the village of Kurbinovo, according to its significance, is Slivnica Monastery – The Monastery Church “Nativity of the Most Holy Mother of God”, which was built and painted in 1607. The Brajchinski Monastery, located about 500 meters east of the village of Brajcino, with the church St. Petka.

The most important Churches and Monasteries in and arround NP Pelister

Name of the village and name of the Churc or Monastery on Prespa (Resen) side of NP Pelister:

Name of the village and name of the Churc or Monastery on Pelagonia (Bitola) side of NP Pelister: 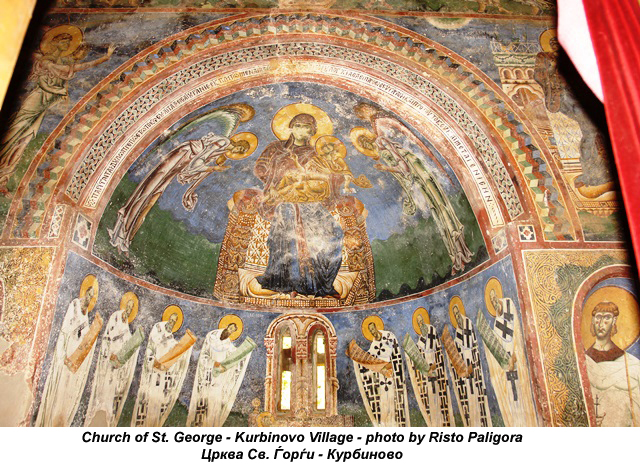 The oldest and most prominent church monument in the vicinity of NP Pelister The church of St. George - Kurbinovo… 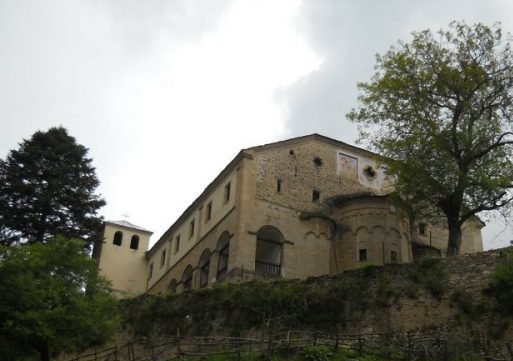 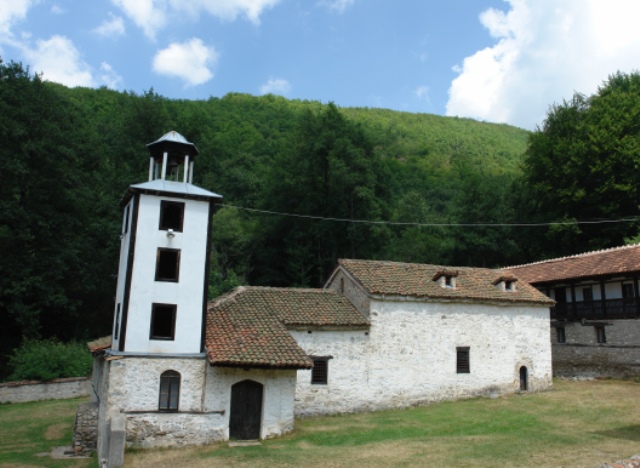 Churces on Prespa side - NP Pelister 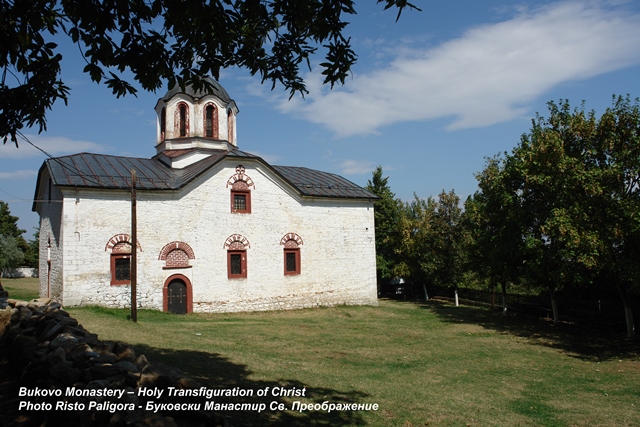