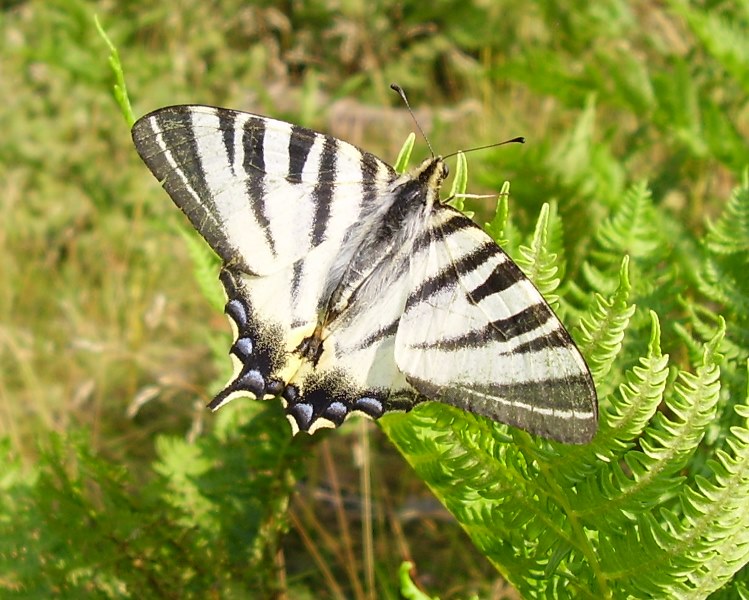 Daily butterflies in Macedonia are a relatively well-researched group of insects thanks to the great interest of domestic and foreign entomologists in the twenty-first and twenty-first centuries. The oldest literary records of Mount Pelister date back to the early twentieth century. As a result of recent research in the Pelister National Park, 101 species have been published by the authors Miceski and Micevski (2005).

In the book of Verovnik et al. (2010) 52 species were identified from two sites on the Prespa side of Pelister (above the village of Kurbinovo). When comparing the data, a total of 16 species were not found in the latest research in 2019, and with the inclusion of all species published in the literature, the total number of species of Pelister would be 120 species. This represents 58.5% of the total butterfly fauna in RN Macedonia.