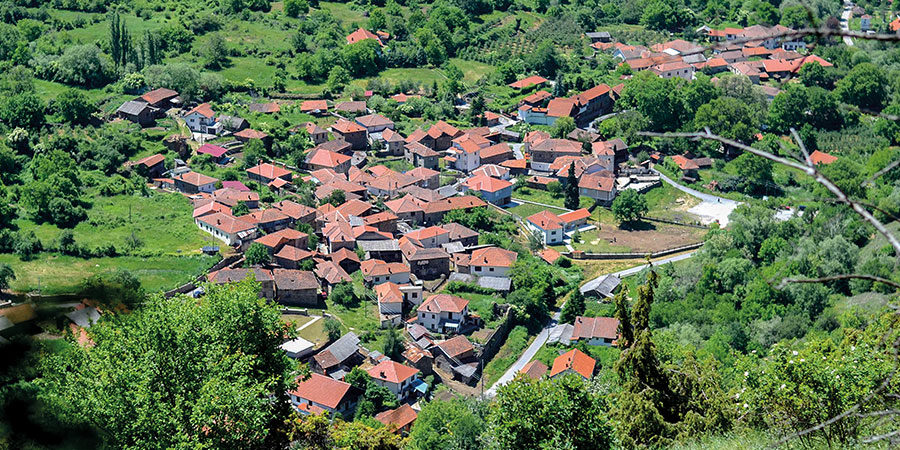 The village of Brajcino is located on the eastern part of Lake Prespa, in one of the deeper western bays on Mount Baba, in the middle of the picturesque Brajchinska River. It stretches on both banks of the river, at an altitude of about 1000 meters. Brajcino is located in the extreme southeastern part of the Municipality of Resen, whose area rises to the southwestern ridge of Mount Baba, where it touches the area of ​​the Municipality of Bitola, as well as the state line of the Republic of Greece. The village is 6 km away from the lake, and 32 km away from the city of Resen.

In the Prespa area, Brajcino has the largest rural area with an area of ​​6028 ha of hilly and mountainous land overgrown with deciduous and coniferous forest (oak, beech, maple, ash, ash, pine, fir, spruce, etc.) and grassy pastures, after which World War II saw many herds of sheep graze. From the total area of ​​the area of ​​the village, 500 ha are arable land, 2780 ha pastures and 2400 ha forest.

Brajcino is a village of the collected type, with old and new houses, all on the first floor, built of stone, and the newer ones of block-brick, covered with tiles. Most of the older houses have been renovated and new ones have been built. According to the grouping of houses and families, the village is divided into four larger neighborhoods. The neighborhoods are connected by two concrete bridges on the Brajchinska River and several steep, narrow but paved streets. In addition to the Brajchinska River, as its left tributary, the river Breznica flows through the village. The village of Brajcino is on its way to becoming an attractive tourist destination.

The mountain slopes around Brajcino are full of dense beech and oak forest, and from the village itself, starting from the width of the playground in front of the Upper Maalo, there are several marked hiking trails that lead through the dense beech, oak and walnut forest, rich in springs, to the top Pelister 3 hours ) and the Great Lake from Pelister Eyes (6 hours), the mountain lodges Neolica and Kopanki and the village Nizhepole in Bitola, which are marked with signposts and mountaineering.

In Brajcino, fruit growing is also very common – growing apples, and to a lesser extent cherries, plums, pears, walnuts. Due to the dense forests and flower meadows, beekeeping and honey production are very developed in the village, which is practiced by many residents and owners of weekend houses.

Particularly significant is the development of tourism, which uses the mountain, the proximity of Lake Prespa, the interesting architecture of the village and church temples. A number of villagers live only on the development of rural tourism. Most of the visitors are domestic tourists, while the rest are mainly tourists from Europe, America and Australia. 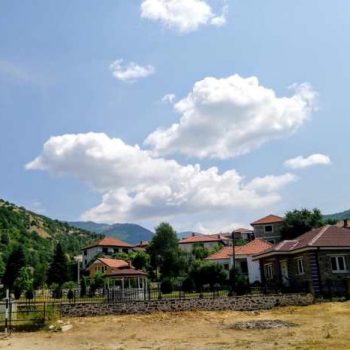 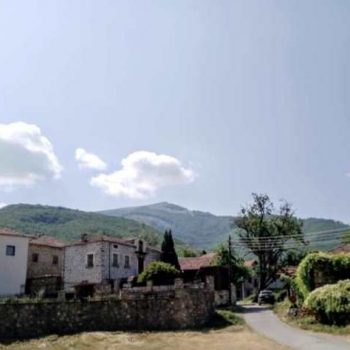 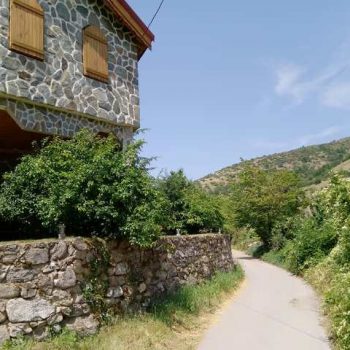 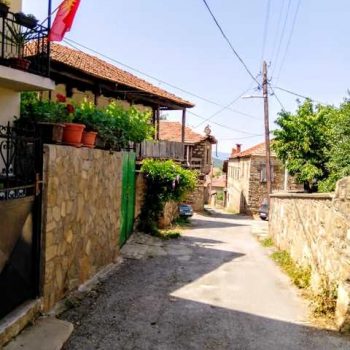 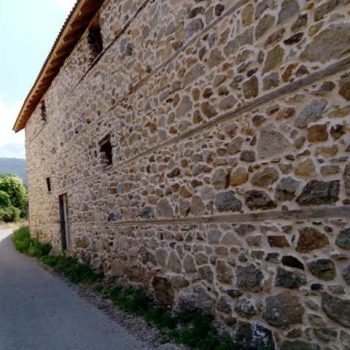 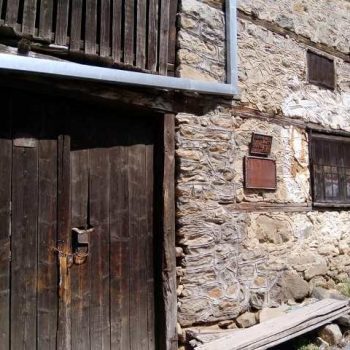 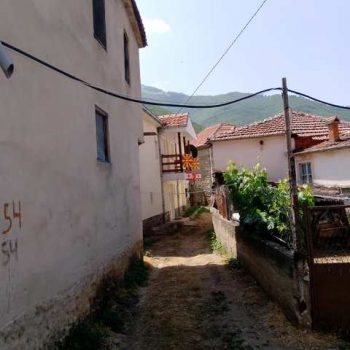 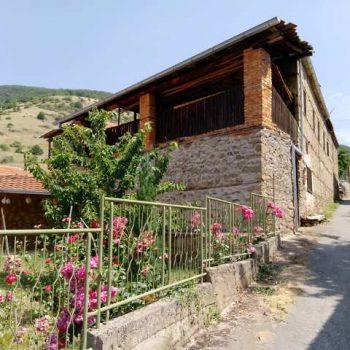 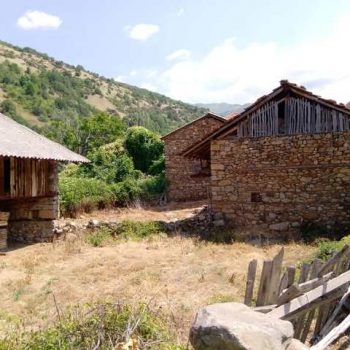 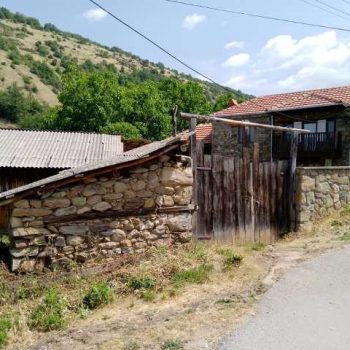 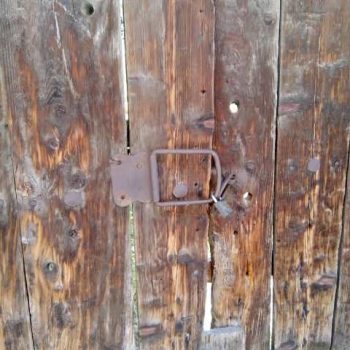 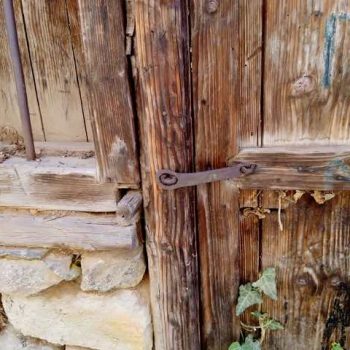 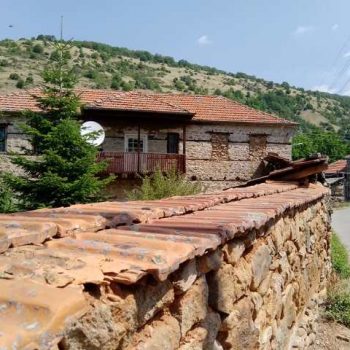 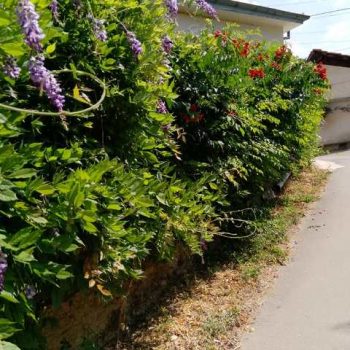 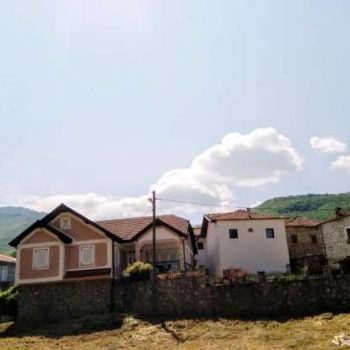 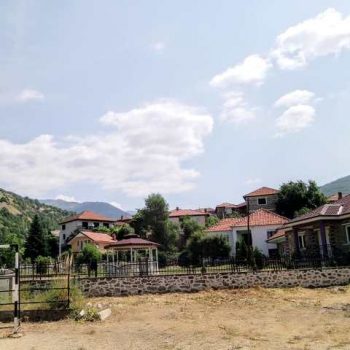 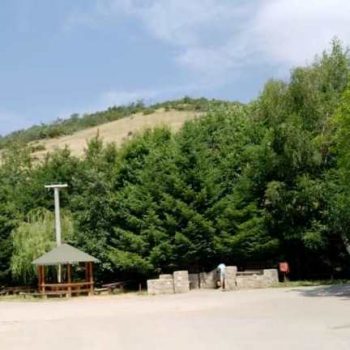 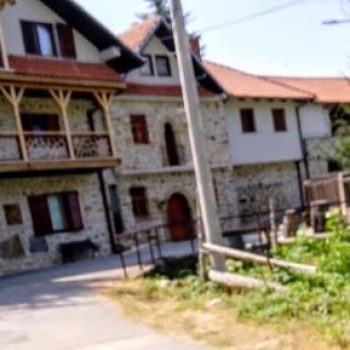 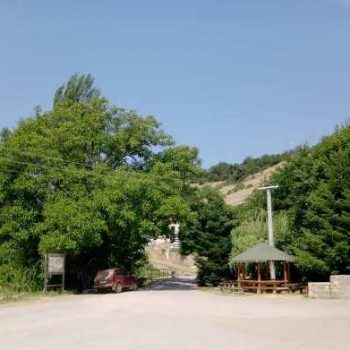