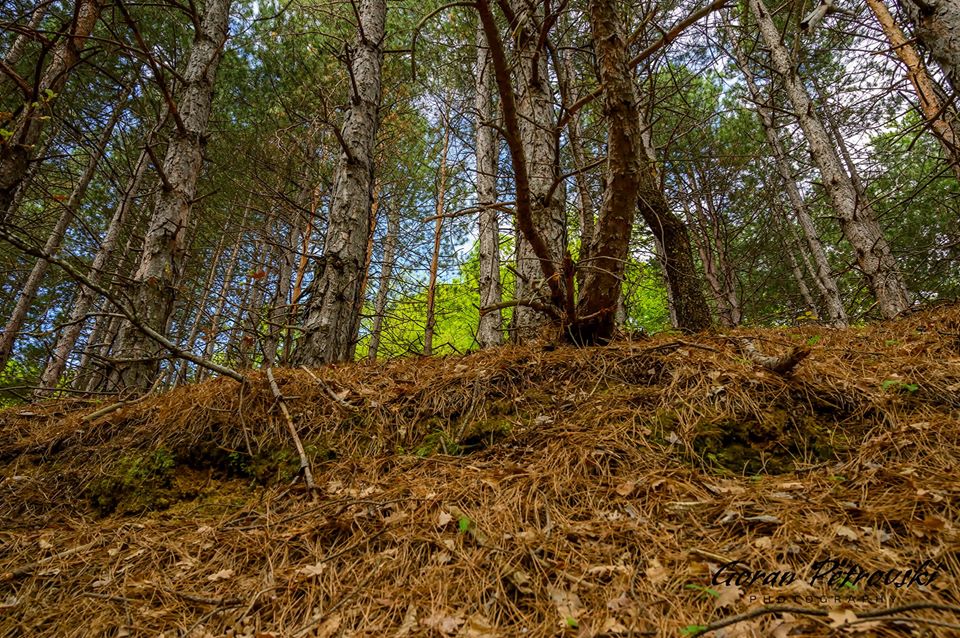 The parent substrate (geological substrate) has a great influence on soil pedogenesis, because the formation of soils directly depends on the products of their decomposition. The main feature of the geological base is that it is silicate. Granites that dominate the terrain are acidic magmatic rocks in which the content of SiOZ reaches about 75% and the content of A1Z03 about 13%. The remaining oxides are very little present.

Cabbage and diabase are the basic magmatic rocks in which the SiOZ content reaches up to 47%. Slate rocks (green shale, quartz sericite shale) are typical rocks with a leafy structure. The other rocks (glacial and fluviglacial deposits) as sedimentary rocks, were formed by transport and deposition of crushed material from the previously described types of rocks. The crystalline structure of some of the rocks allowed for greater action of active pedogenetic factors and deeper decomposition of the substrate. The higher amount of quartz, and a small amount of clay material in the composition of the rocks is one of the main reasons for the easy condition of the soils.

In the Pelister National Park, at the foot of the slopes, in the form of a series of sedimentary cones “Ladala”, the coluvial soils are present. They cover an area of 271.80 ha unu 1.58% of the park area.
Surface reliefs and lake terraces and lakeside terraces are covered with loose soils. Lesive soils, as an independent soil type within the boundaries of the park, cover an area of 41.90 ha unu 0.24 ° / o. On a very small area in the park of 1.23 ha are found as a complex with regosols.