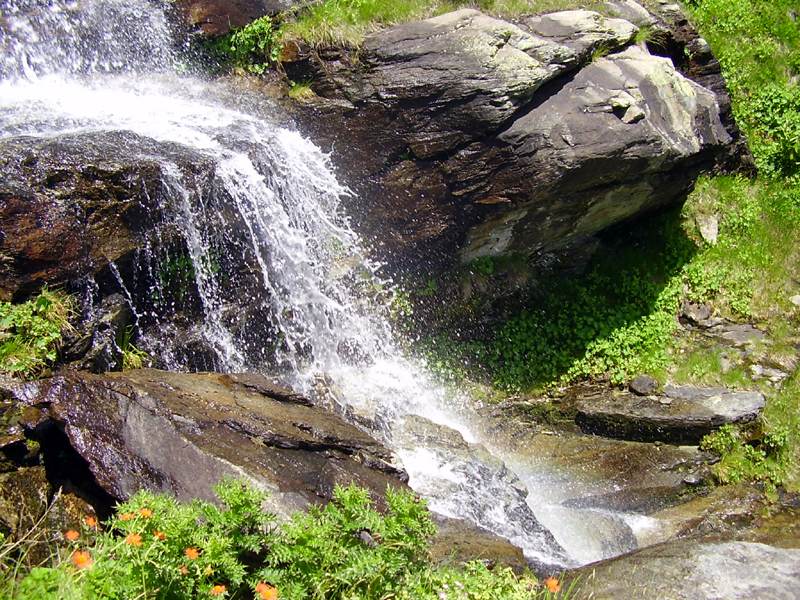 The part of Baba Mountain that belongs to NP “Pelister” is rich in springs and a large number of permanent and occasional watercourses. The springs are distributed throughout the mountain. Some of the springs within the National Park have been captured and are 45 fountains have been built on the mountain, and most of them are located in the Black River basin (32 springs). 13 springs are registered in the Prespa Lake basin, but the real number is certainly higher.

Most of the springs do not dry up throughout the year and have an equal yield, which is small, usually less than 1 1 / s. But there are also sources whose yield reaches up to 5 1 / s.

In addition to the large number of springs, Mount Baba is rich in watercourses. The rivers form on both sides of the main ridge which is a watershed between the Aegean and the Adriatic basin. To the east flow the watercourses that flow into the Black River, the largest tributary of the river Vardar, and to the west, the surface waters flow into Lake Prespa, which belongs to the Black Drim basin, ie the Adriatic basin.