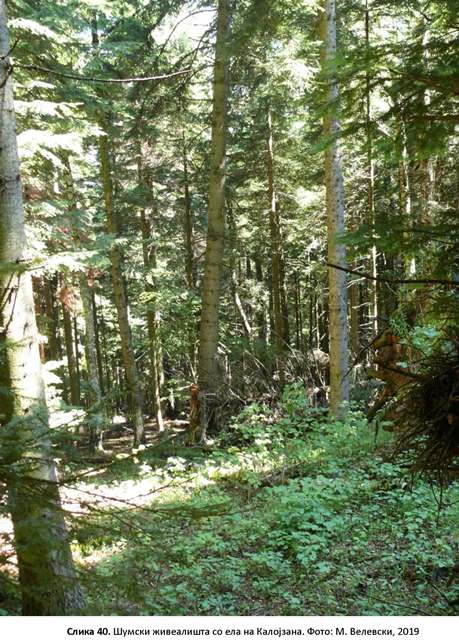 There are four basic biom in NP Pelister, as well as elements of biom. (Biom is a space with uniform climatic conditions and where ecosystem complexes develop, one of which dominates. Basically, biomes are large ecosystems. Examples of biomes are tundra, taiga, steppe, desert, etc.).

• Biom of European, mostly coniferous forests of the Boreal type (Orobiom of European forests of taiga sweat). European taiga forests cover northeastern Europe today, and in the Balkan mountains they are found in the form of small spots on the north-facing slopes. Pelister is home to some of the most important forest ecosystems in Macedonia, such as the pine (Pinus peuce) and fir forests.