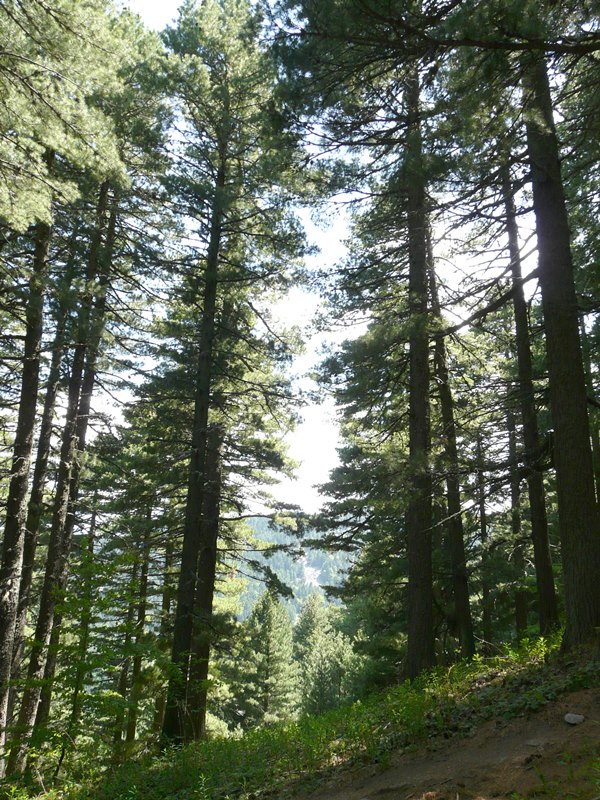 Botanist Henrich August Rudolf Grisebach (August 14, 1879 – 1879) studied botany and medicine in Berlin and Gнгttingen, Germany. He received his doctorate in 1836. He was a university professor of botany and plant geography at the University of Gтиttingen, Germany, and director of the Botanical Garden in the same city. He is considered the founder of plant geography-phytogeography. He explored the flora of many parts of Europe (the Alps, the Pyrenees, Scandinavia, the Carpathians and especially the Balkan Peninsula), Asia Minor, the Caribbean floristic area, and more. He is the first systematic researcher of the Pelister flora in Macedonia. During his visit and research on the flora of the Balkan Peninsula in 1839 during his visit to the then province of Rumelia, which belonged to the Ottoman Empire, from June 29 to July 8, he visited Bitola the same year.

On July 2, 1839, Grisbebach, detained by 11 Turkish soldiers and Nikolai Steryu from the village of Magarevo, visited Pelister, where he had herbalized a five-pound pine tree, which he gave the scientific name Ripiz Reise, a new species for science, published in 1844.

In 1844 he definitively determined the systematic status of the pine molybdenum, and published it as a new kind of science (jressi nova) under the name Ripiz Reise. Due to the descriptions of the species in Rumelia, in Russian, Czech and German literature the pine Pinus peuce is known as the Rumelia pine, while the English and Italian name is the Macedonian pine, and the botanist Jovan Cvijic in 1871 gave it the name “Molika”, which is now is most commonly used.

Boro Molika is a Balkan endemic and tertiary relic. In Macedonia it is spread on Baba Planina with the peak Pelister, Shar Planina, Korab, Nidze, Kozuv Planina, Galicica, Jablanica in the locality called “Krst” above the village. Gorna Belica on the Macedonian-Albanian border.

In 1969, the First Pelister National Park and the Faculty of Forestry in Skopje, organized by the Bitola Society for Science and Art, organized the First International Prayer Symposium on Pelister, on the occasion of 130 years since its discovery by August Griezbach. In that honor, a memorial plaque was placed on the rocks in “Lastokin Kamen” on Pelister.