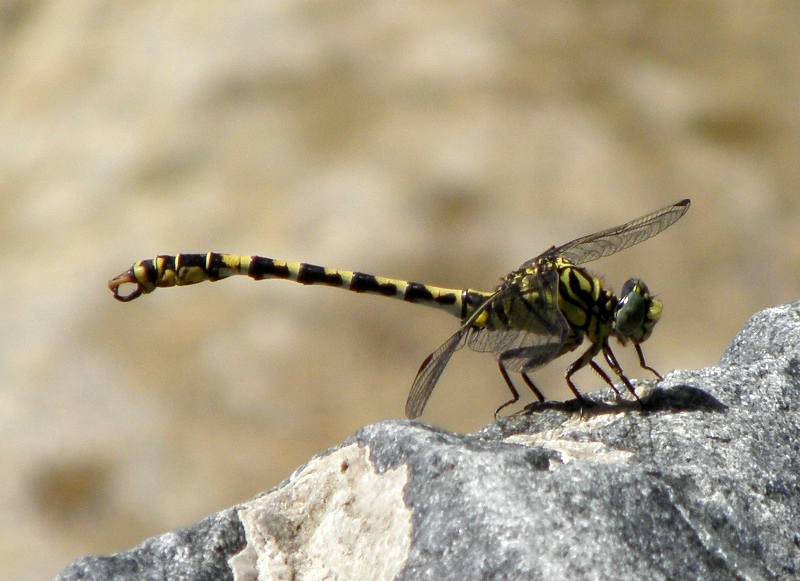 According to the data and the findings so far, 22 species of Dragonflies or Damselflies have been registered on Pelister. Of the species listed in the table below, it belong to 8 families, there are typical regional representatives, such as those from the family Cordulegastridae u Gomphidae. The larval forms of these representatives are related to specific habitats of the rivers, are sensitive to changes in the environment and are therefore indicators of the state of river ecosystems.

They are most commonly found in parts of the river, with slower flow, sandy rocky bottoms and relatively well-developed aquatic vegetation. Other species are found in standing water bodies (around glacial lakes, swamps, swamps along riverbeds, ponds or wet meadows). Such are the representatives of the families Calopterygidae, Lestidae, Coenagrionidae, Platycnemidae, Aeschnidae and Libellulidae.