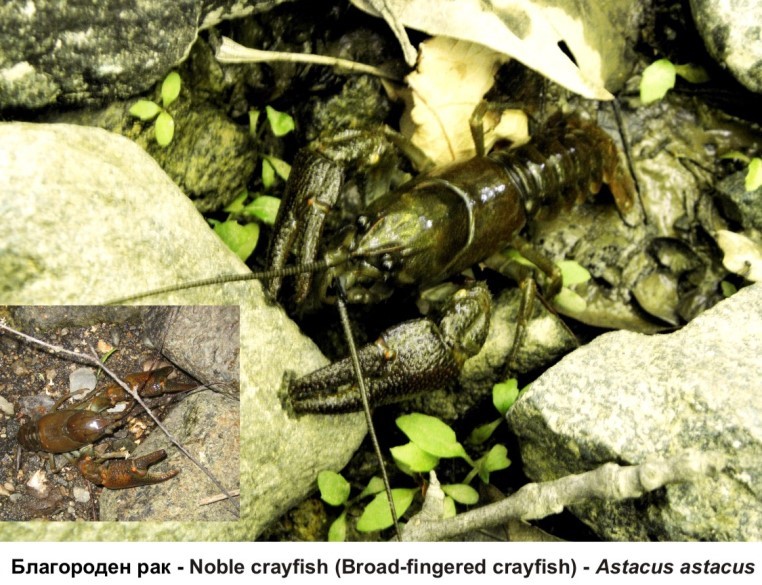 Detailed review of the literature and analysis of the research results in NP Pelister, shows that most (53 species) of aquatic invertebrates belong to the aquatic insects of the order Trichoptera, which is dominated by the family Limnephilinoe (23).

There is a great variety of  Diptera – 40 taxa, Stoneflies (Plecoptera, 39 taxa), as well as aquatic ring worms (Oligochaeta, 28 taxa). Although the One-day-old (Ephemeroptera) are often qualitatively dominant groups in aquatic ecosystems, only 14 species of these aquatic insects are known in the NP Pelister area.

Crabs (Crustacea, 9 species) also contribute significantly to the overall biological diversity in NP Pelister, of which only significant species from Anostraca, Copepoda, Amphipoda and Decapoda are taken into account in this analysis. These include leeches (Hirudinea, 5 species), aquatic snails and true bugs) (Crustacea u Hemiptera, 4 species) and planarians (Turbellaria, 2 species). Looking at the number of taxons (1), Bivalvia and Megaloptera shells are less significant.