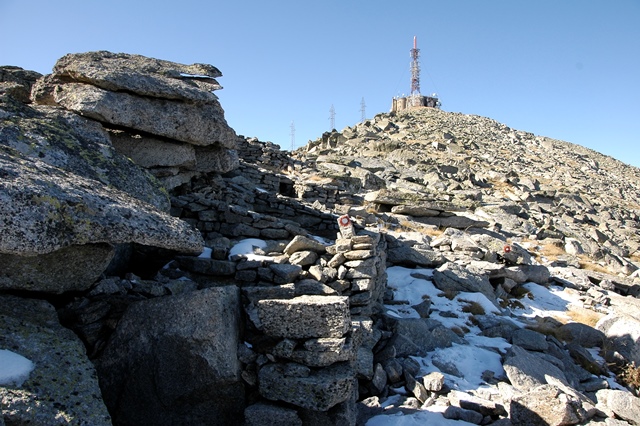 The trail starts from the Information Center of Pelister, locality “7 Kladenci”, known as the location: “Villa of Lazo”. The trail passes by the Hotel Molika, next to Kopanki, the locality “Bolnici” of the stone  and ends at the Peak Pelister.

For visitors to the Molika Hotel, the starting point can be from the hotel itself.

The purpose of the trail is mountaineering, recreational, more alpine and visually attractive, with a view and visibility to the four corners of the World, especially from the Peak Pelister, to the Prespa Valley, Pelagonija Valley, the peaks of Baba Mountain and the city of Bitola.

Flora and fauna: The predominant woody species at the beginning of the trail is the Molika -Macedonian pine (Pinus peuce Gris.), And the fir (Abies alba), the fern, the forest strawberries, the yellow primrose, the clover, etc., and the animal species you can to meet are roe deer, bear, wolf, fox, rabbit, squirrel, mole, mountain snake (Coronella austriaca) or Horn Viper (Vipera ammodytes), several species of butterflies and insects.

The trail is of significant tourist interest for visitors who are interested in climbing to the Peak Pelister, who also have better training for hiking. The trail is known as the Trail throug “Hospitals”, and for the most part it passes through rocky areas despite improvised hospital shelters made of stone blocks, which served to shelter the wounded soldiers in WWI.

The trail is fully marked by mountaineering standards.