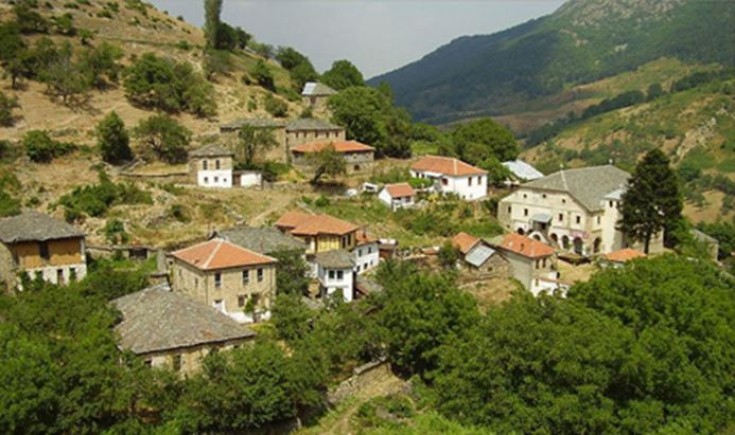 Malovishte (also known as Malovishta) – a village in the Municipality of Bitola, about 20 km from the city. It is a mountain village, at the foot of Baba Planina and is the only settlement within the borders of the Pelister National Park. Near One hundred of residents live in Malovishta, while on weekends, the number ofpresent  people exceeds 500.

Malovishta is specifically village, with interesting, authentic architecture. The village has beautiful, large houses built of stone, in the traditional way. The hallmarks of the old architecture are the preserved, old cobbled streets, the stone bridges and the look of a small town. In the center of the village rises the church of St. Petka, with its preserved frescoes, as well as the extraordinary wooden iconostasis made in a deep carving. The church of St. Petka, was built in 1856. In the center there is a public building where an exhibition of traditional culture of the village is set. There is no catering facility in Malovishta, but with prior notice, locals can organize lunch in the village itself, some famous Vlach specialties, such as Vlach pie, lamb roasted in the oven and other traditional local dishes.

Malovishta dates back to ancient times, from the fourth century AD to the location of Popova Niva, two and a half kilometers from the current one, and today’s location is known from the 16th century onwards. In the 19th century, the village had more than 2,000 inhabitants and was a center for Vlachs immigrated from Moscopole, Gramos, and Epirus. At that time, there were two Greek and two Romanian schools in the village, and almost every resident spoke two or three languages. With the migration movements and the wars, Malovishta experienced the fate of all the villages. The wealthy Vlachs, who were mainly merchants, moved to the rich Balkan capitals, and the village was emptied. But in the last 10 years, thanks to the strong Vlach lobby, it has been renewed.

Church “St. Petka ”- the main village church, built in 1856 on the foundations of an older church;

Church “St. Anna ”- the main church of the monastery of the same name, at an altitude of 1,400 meters, known for its holy water;

Church “Ascension of Christ” or “St. Salvation ”- is located at 2000 m above sea level, under the peak called the Pyramid;

Church “St. George“- is located on the north side of the village;

Church “St. Athanasius the Great “- a small church. It is located south of the last house in the village.

Malovishte from 2019 is a Rural monumental Entity

The Directorate for Protection of Cultural Heritage at the Ministry of Culture issued a Decision declaring the village of Malovište a Rural Monumental Entity “Malovište”, Municipality of Bitola, because it represents a significant cultural heritage. Part of the content of the decision for proclamation  states that the Rural monumental entity Malovishta was created in the late Middle Ages and is located in the area of ​​K0 Malovishta, Bitola municipality, with an area of ​​89.394 m2  at an altitude of 1118m to 1218m.

According to its significance, the Rural Monumental Entity is categorized as a significant cultural heritage and enjoys guaranteed protection provided by the RN Macedonia. For the monument complex, a second degree protection regime is applied, which means: keeping the existing network of streets, trails and canals and other open public spaces within the boundaries of the Malovishte, with their basic characteristics, with the possibility of completing the streets with the necessary elements, street lighting, marking, etc., as well as arranging public spaces, including works on reconstruction or execution of other necessary infrastructural activities, in order to improve their function and appearance;

Retaining the existing size and number of storeys, ie height, appearance of the facades with their characteristic decorative architectural elements, type of roof and roof covering stone slabs, original materials and construction techniques of the old residential and public buildings in the monumental whole, including those were authentically restored or reconstructed, prior to the establishment of the protection of the Malovishte Rural Monumental Entity… 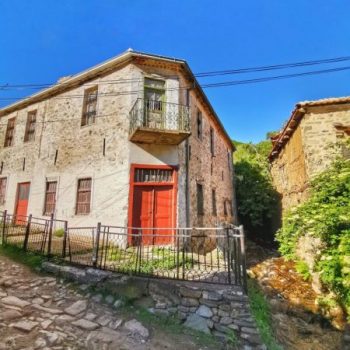 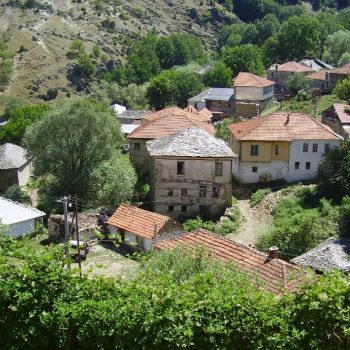 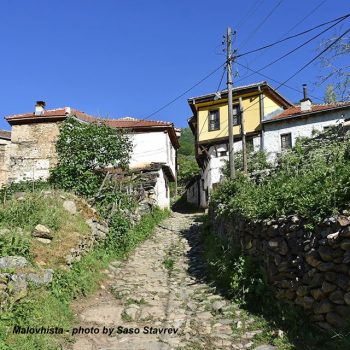 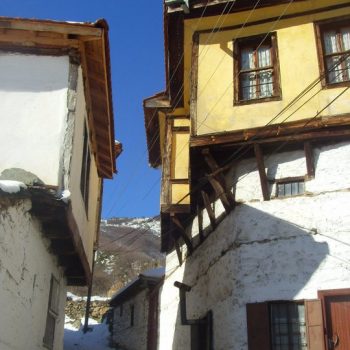 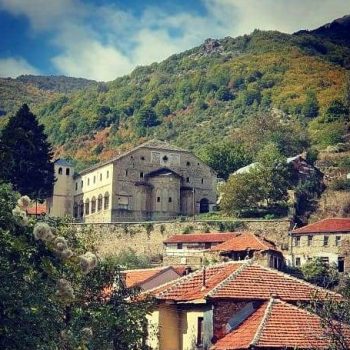 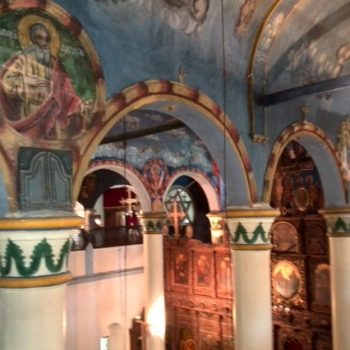 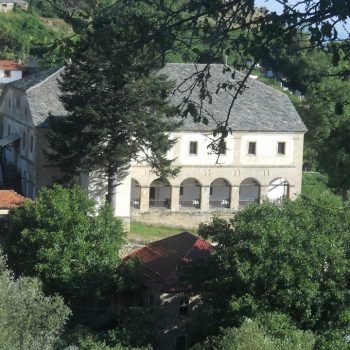 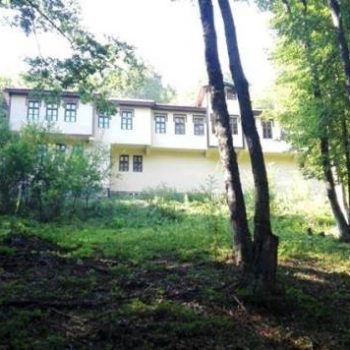 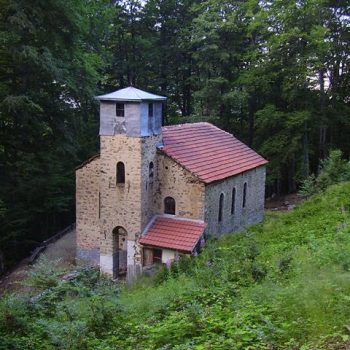 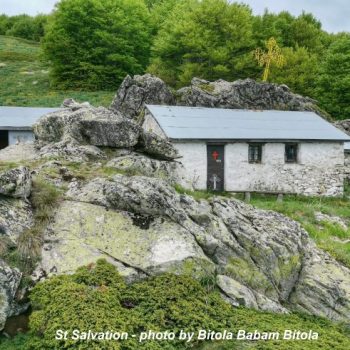