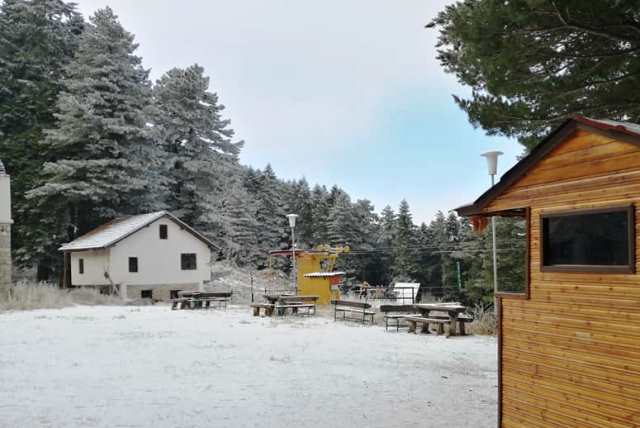 The Kopanki Mountain Hut was built in 1938, renovated between 1960-70 by many Bitola’s mountaineers, but above all by the Pelister Mountaineering Association (PSK “Pelister”). It is located at 1.600 m. altitude. On the north side of Baba Mountain or simply – Pelister (according to the main Peak Pelister – 2601 m altitude). Pelister is the pride of all lovers of the mountains, but the people of Bitola keep and nurture it with special love. Many hiking trails have been traced, many picnic places, mountain lodges, fountains, benches have been made… Unfortunately for the sorry of citizens of Bitola and all mountaineers, the Hut burned down in 2011.  Since then, the space has been cleaned of dedicated mountaineers, some construction works are partially made, but the home has not been built or renovated so far. Meanwhile, a property dispute over ownership of the property is under way.

The location of Kopanki can be reached by a good, asphalt road from Bitola through the villages Magarevo and Trnovo to Begova Cesma (hotel “Molika” – 1,420 m) after 18 km driving. After parking your vehicle in front of Hotel Molika, you can start hiking the trail through the Molika pine forest, beside wood and fern, and in 30 minutes you get at Kopanki. It is also possible with a cable car, but with a pre-made contract. The Hut was a two-story house, built of solid stone, mortar and wood. The Hut whe it was functional, offered 100 beds arranged in 12 multi-bed and less-bed rooms. It has electricity, water, sanitation, a dining room and a beverage and basic products room.

In front of the Hut (now the remains of the Hut), a monument has been build to the legendary Bitola mountaineer Dimitar Ilievski-Murato, the first Macedonian to climb Mount Everest. Another Hut on Big Lake is named after Murato. In his honor, his comrades organize a memorial mountaineering march, every year in May.

On the plateau in front of Kopanki there is the upper part of the cable car that descends from there to the Hotel Molika (Begova Cesma). The complete infrastructure of the cable car, the ski pass and the ski lift are located next to the Molika Hotel, at an initial altitude of 1.420 meters, where the start of the cable car. At is, 1.620 meters is the location of the Kopanki mountain Hut. In the more snowy winters, the Kopanki Ski Center is massively visited by Bitola’s and outdoor skiing enthusiasts.

Possible tours and walks: Towards the Pelister Peak – 2.601 m., run two well-marked trails, through Shiroka and through “Hospitals” (hospitals of the Austro-Hungarian army from the First World War). The first trail is safer, and after both, in 3-4 hours you can reach the Pelister Peak. From there, it takes another hour and thirty minutes to reach the Small Lake (2.180 m) and another 1 hour to the Big Lake (2.218 m). For the shorter walks we recommend the one to Jorgov Kamen (George Stone) in 45 minutes, Crveni Steni (Red Rocks) in 1 hour and 30 minutes, to Palisnopje in 40 minutes. 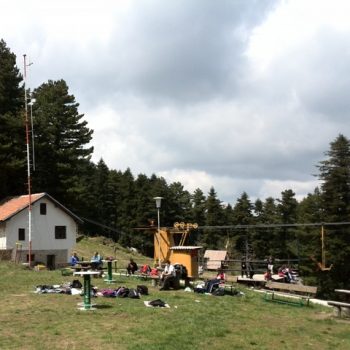 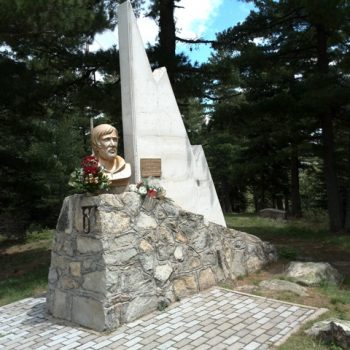 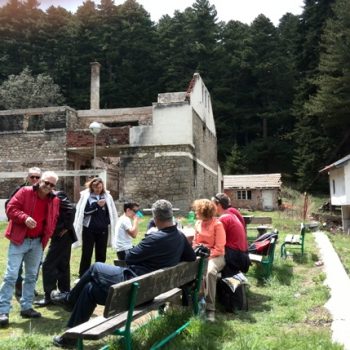 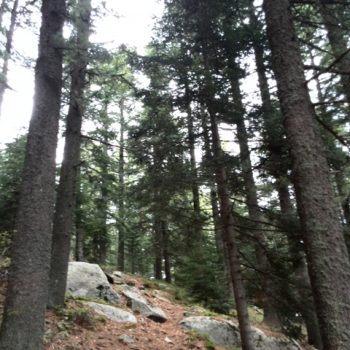 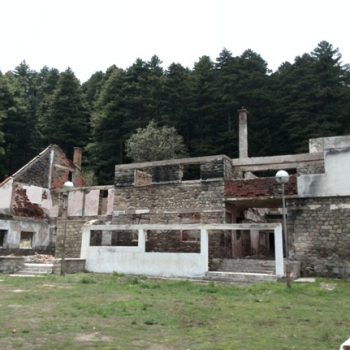 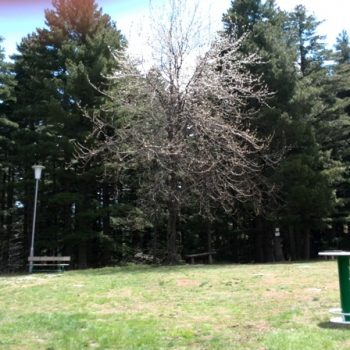 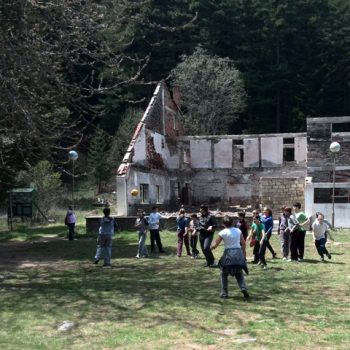 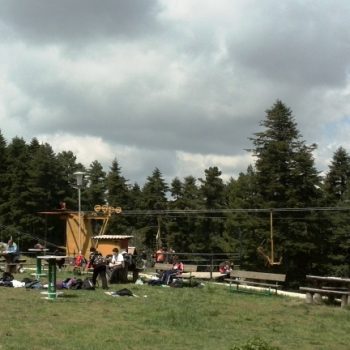 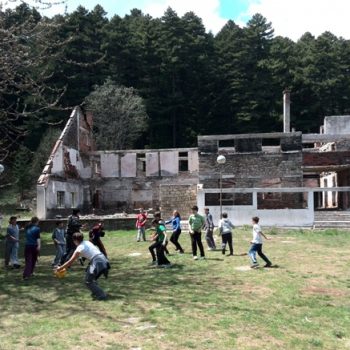 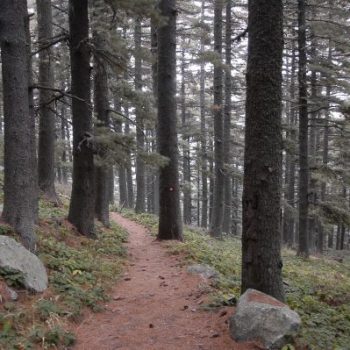 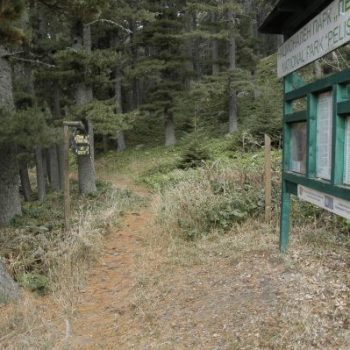 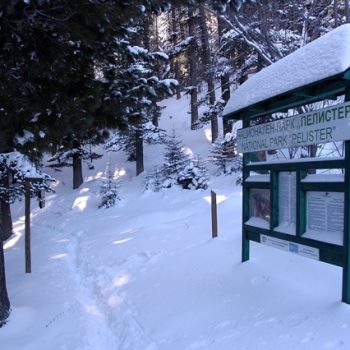 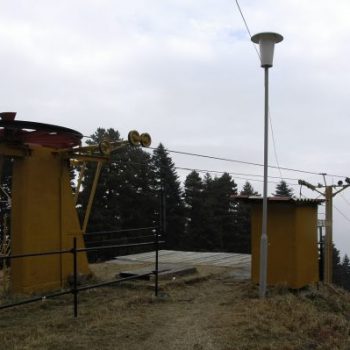 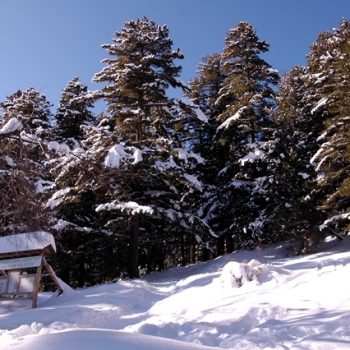 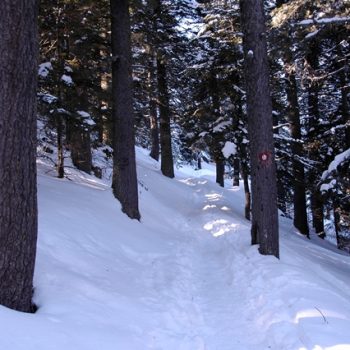 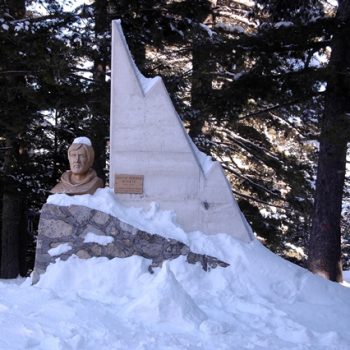 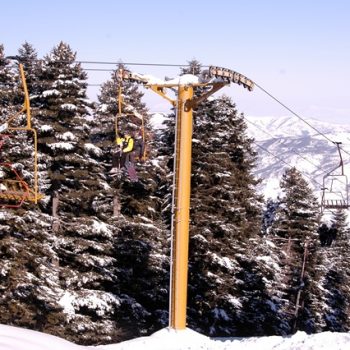 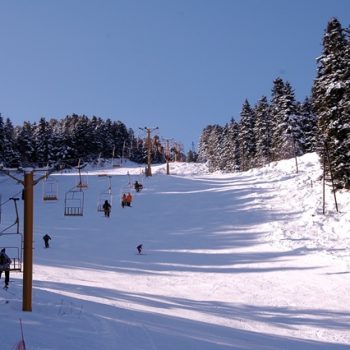 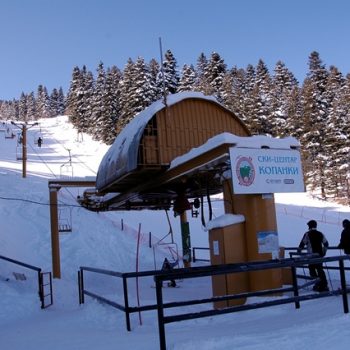