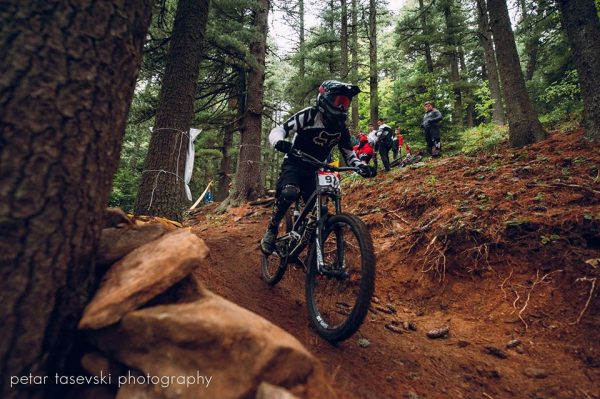 Extreme Bike Club from Bitola several years is active organizer of Downhill bike trail on Pelister, where international cup competitions are held. Such races are usually held in Pelister in June.

The Hamachi Pelister Downhill – 7  race was held in 2019 on Pelister. These adrenaline races are also held with the wholehearted support of Pelister National Park.

The next Downhill is scheduled for September 2020.