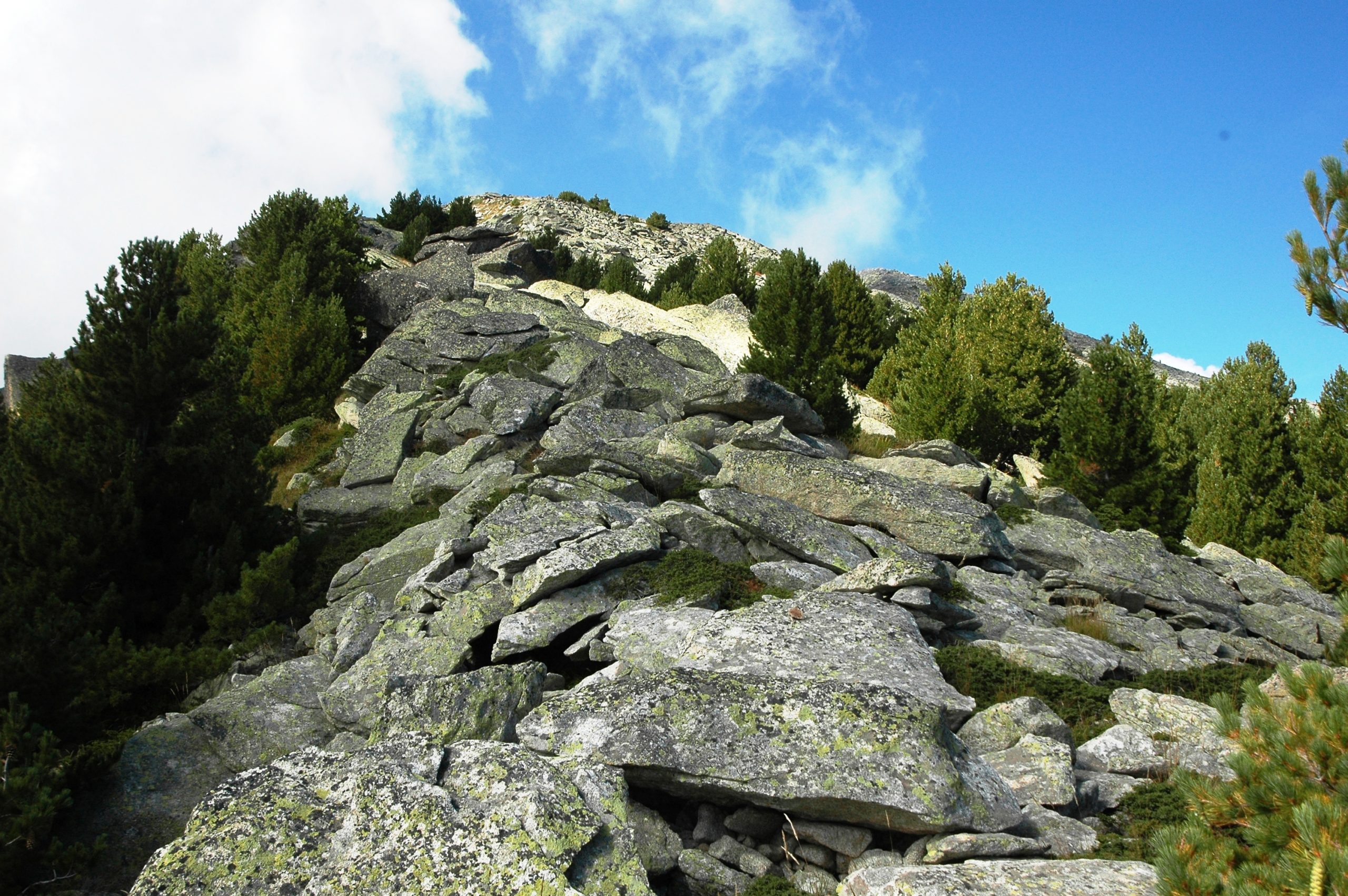 The geological structure of Baba Planina as a typical horsetail consists mostly of Paleozoic shale and granites, which were discovered in the middle part of the tectonic and erosive way. The main ridge in the north begins at the top of Kozji Kamen (2137 m) which ends in Greece. To the east and west, side ridges stand out, separated by river valleys.

The main mountain ridge is also a watershed between the Adriatic and Aegean basins. An important element in the relief of Baba Planina are the old the old fluvio-denudative balances at an altitude of 1660 to 1900 m, which are deeply divided by almost parallel valleys. In the relief structure of the mountain, apart from the prominent ridges, the deep-cut valleys are dominated, mostly with tectonic predispositions. Such are the valleys of Malovishka Reka, the source part of the river Dragor, Brajchinska Reka and others.

Among the morpho-sculptural elements, the stone rivers at an altitude of 1300 to 2000 m, which are the most remarkable on the Balkan Peninsula, stand out. The beaches are also an important relief feature, occurring in a long belt along the eastern, northern and western foothills. The highland parts of Baba, during the Pleistocene, were affected by glaciation, which left its mark on today’s relief, in the form of fossilized glacial forms: circuses and seas. Traces of circuses have over 1900 m above sea level, two of which are constantly filled with water known as Big and Small Lake. Their basins are surrounded by headwaters. In the high parts of Pelister, in addition to rocky rivers and seas, there are numerous small periglacial forms.