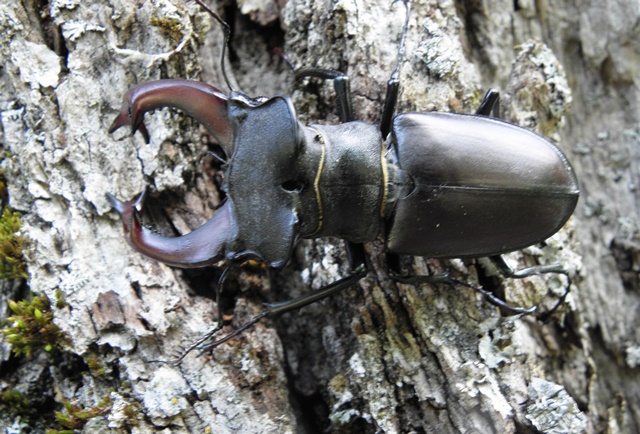 Invertebrates are animals that neither possess nor develop a vertebral column (commonly known as a backbone or spine), derived from the notochord. This includes all animals apart from the subphylum Vertebrata.

The IUCN estimates that 66,178 extant vertebrate species have been described, which means that over 95% of the described animal species in the world are invertebrates.