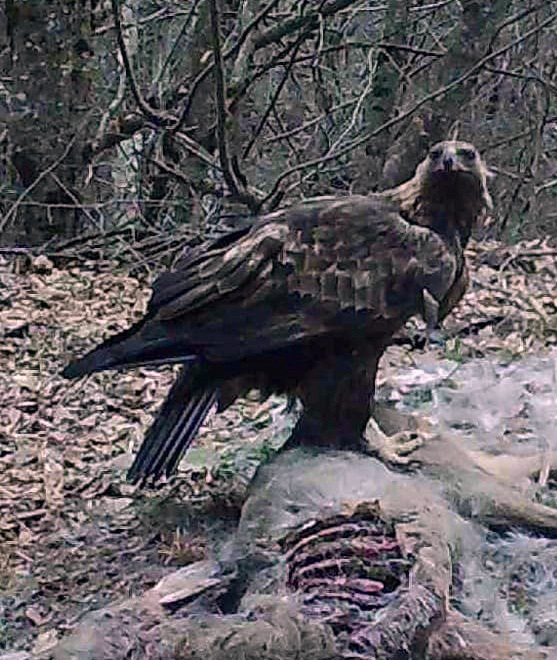 The first data on ornithofauna on Mount Pelister dates from 1903 and 1905 by the British consul in Bitola, Jates Peter McGregor, who kept notes on birds in the vicinity of Bitola. He mentions 8 species of birds, the most interesting of which are the data on the Yellow-billed chough, Pyrrhocorax graculus, the bearded vulture Gypaetus barbatus, the Egyptian vulture Neophron percnopterus and the nest of the great eagle click Clongа clongа.

Although birds in Pelister have been studied since both the WW I and WW II, it can be said that a more serious study of ornithofauna in Pelister’s Molika (Pinus peuce) forest was conducted by Micevski & Stojanovski (1991), registering 32 species of birds. In 2001, the Pelister Research Society of Biologists registered 56 species of birds (Velevski et al. 2003). Along with other researches, the total number of bird species in NP Pelister later reached 93 taxa.

The latest research in 2019 in Twinning project done by Lithuanian and Finnish researchers, together with the research done by domestic experts on the Study for Revaluation of NP Pelister Values, a list of 116 species of Pelister birds was obtained, of which 5 were previously present. but now are extinct:  bearded vulture, black vulture, yellow-billed chough, wallcreeper, lanner falcon).

The richest with bird species are the oak forests of NP Pelister (51, of which 48 nests), followed by the Molika (Pinus puce) communities, and beech and fir forests.

The small participation of transitory species is visible, as well as winter guests, which is due to the focus on most previous research in the nesting period.