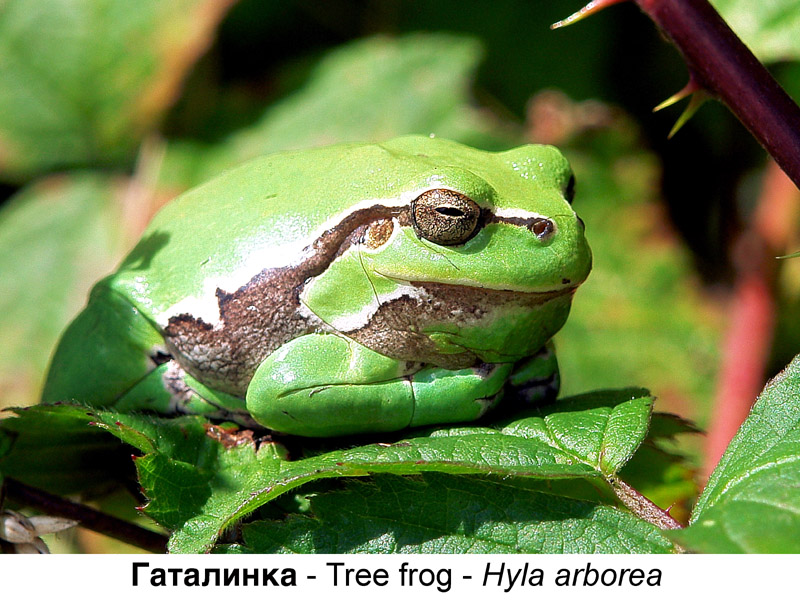 The first data for amphibians on Mount Baba, and thus in NP Pelister, come from Nikolovski (1960) for the European Green Toad (Bufotes viridis). Twenty years later, research suggests the European tree frog (Hyla arborea) and the  Marsh frog  (Pelophylax ridibundus), in 2004. to be added to the list: Yellow-bellied toad (Bombina variegata) and Agile frog (Rana dalmatiпa).

The first systematic and purposeful research was published in 2006 (Sidorovska et al. 2006), Fire salamander (Salamandra salamandra),  Common newt (Lissotriton vulgaris), and the Macedonian crested newt (Triturus macedonicus), the  were added. The last published petrological data for Pelister were published in 2015 and 2016, where the Macedonian crested newt (Triturus macedonicus) and the Agile frog (Rana dalmatiпa) were recorded. The Alpine newt  (Ichthyosaura alpestris) was registered in Malo Ezero, in 2013.

By compiling the literary data with the field research of amphibians at Pelister, a list of 12 species of amphibians were determine taxa, as follows:

Two species of amphibian  with tails: Macedonian crested newt – Triturus macedonicus and Common newt – Lissotriton vulgaris appear with only one data found, on the very borders of the park, in the Rotino Lake.

Only Agile frog and the Fire Salamander  have a limited vertical distribution of up to 1700 m, as they are closely connected to the forest belt.

Also, Common Frog has a limited distribution only in the streams and spring parts of the rivers at an altitude of 1400 to 2100 meters above sea level.