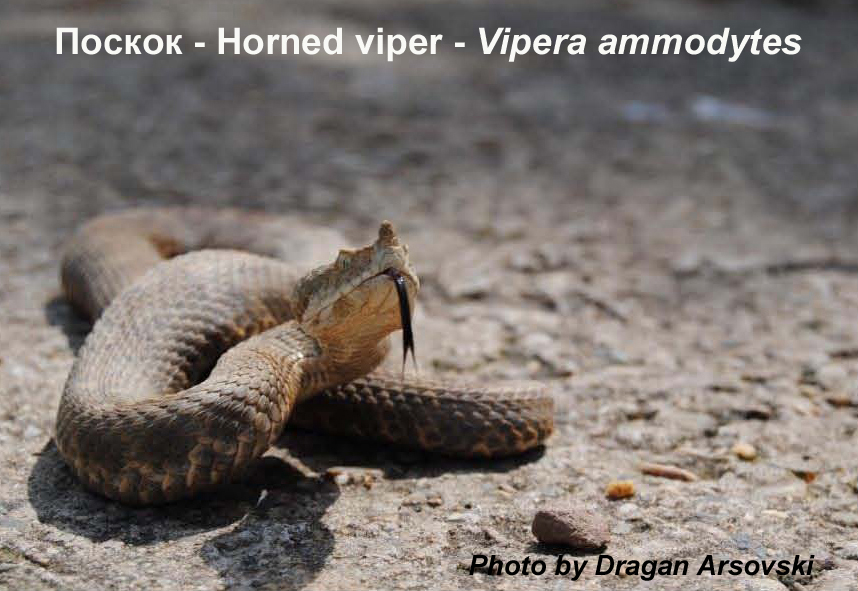 Out of a total of 32 species of reptiles in the Republic of Northern Macedonia (Sterijovski et al. 2014), according to published literature and field research conducted in 2019 in NP Pelister, the presence of 16 species or 50% of the national diversity of this class has been confirmed. From the literary data as well as from the research conducted in 2019, a database for 15 species of reptiles was compiled for NP Pelister.

The 16th species is the Balkan wall lizard  (Podarcis tauricus), according to Micevski (2004). The meadow lizard is a stenovalent species that lives in grassy habitats up to 1200 m above sea level.